The Power of Web3 Crowdfunding

Web3 has created countless new opportunities across different sectors. In many instances, these opportunities take the form of applying blockchain technology to revamp a so called ‘traditional’ internet business  Just like when we saw an emergence of ‘Uber meets X’ startups in the last Web 2.0 cycle, we’ll soon see start-ups replacing existing internet businesses with the tagline ‘[insert internet unicorn]’ meets Web3’.

One of the most powerful tools of the internet today is for businesses and creators  to finance new projects from their community. Whether it be reward-based, like Kickstarter or Indiegogo, or equity-based like Republic, Seedrs or Crowdcube. Traditionally, creators have been ushered to reward-based models and start-ups to equity-based models (i.e. selling shares in their product or service in exchange for investment).

Why? Because shares in businesses, by law, carry with them certain rights and privileges like a percentage of profits, voting rights, dilution preferences, liquidity on sale and liquidity on secondary markets. Traditionally, creators have not had the same benefits available to them, leaving a huge chasm between what products or services can raise and what creators can raise. The average investment on places like Republic is around $500,000 compared to Kickstarter, which is less than $10,000. This is despite the fact that this next generation of ‘micro-entrepreneurs’ is expected to reach over $100bn in market valuation by the end of this year.

This is where NFTs come in. NFTs can give a whole new way for creators to give real utility back to their supporters. NFTs are a representation of rights and ownership, secured on the blockchain. Within an NFT, creators can give voting power and a percentage of profits back to their community in a way that was both opaque and inefficient in Web 2.0. As a buyer, you also get a chance of liquidity through a secondary market too.

So the opportunity awaits for creators to take hold of NFTs as a powerful new tool to fund their work and share their success with their supporters. This technology can shift musicians and filmmakers from the ‘Creator Economy’ to the ‘Ownership Economy’, where creators and consumers build valuable and profit-generating projects together through shared vision and upside.

Right now, if I was to give money to a creator through platforms such as Patreon or Kickstarter, I might receive some nice perks, but I get no material benefit from being an early supporter. For years, creators have relied on their fans to support them financially in their endeavors. As a result, fans have dug into their pockets to put money into the hands of creators and help them to go supersonic, with no benefit for themselves.

NFTs can build a stronger relationship between communities and creators through ownership. By their very nature, NFTs securely transfer value between both parties in a way that is governed by a smart contract. It can facilitate automated pay-outs with zero transaction fees, and enables a fan to ‘sell’ that utility onto another person for more immediate liquidity.

That is why at Paus, we’ve built a new tool, focused on premium Film & TV content, that enables audiences to finance the content that they want to see on their screens.

We are taking traditional movie financing outside of the closed loop of public grant funding and private capital. As the saying goes in the film industry, ‘the same 500 cheques are written to the same 500 people’. We see a future where the actual consumers should have a say in what gets made and at what investment level, with the ability to benefit from the success of that content through a profit share agreement, governed by a blockchain secure smart contract.

Through our technology, the same wallets used to buy the NFT are the wallets that receive the profit-share in a way that is totally automated (no need for a human to divy it up amongst all the supporters). Finally, we de-risk the proposition to potential NFT buyers as the deal isn’t concluded until the film is fully financed. What that means is, if the film can’t get made…you don’t get charged. Simple.

As the global film industry faces incredible uncertainty around traditional funding streams, we’re on the cusp of a new technology wave that can change the mechanics for both producers and fans.

To find out more, head to our fund.paus.tv or email us at nft@paus.tv

Paus is a Web3 toolkit for the entertainment industry, allowing content financing, distribution and monetization on the blockchain. 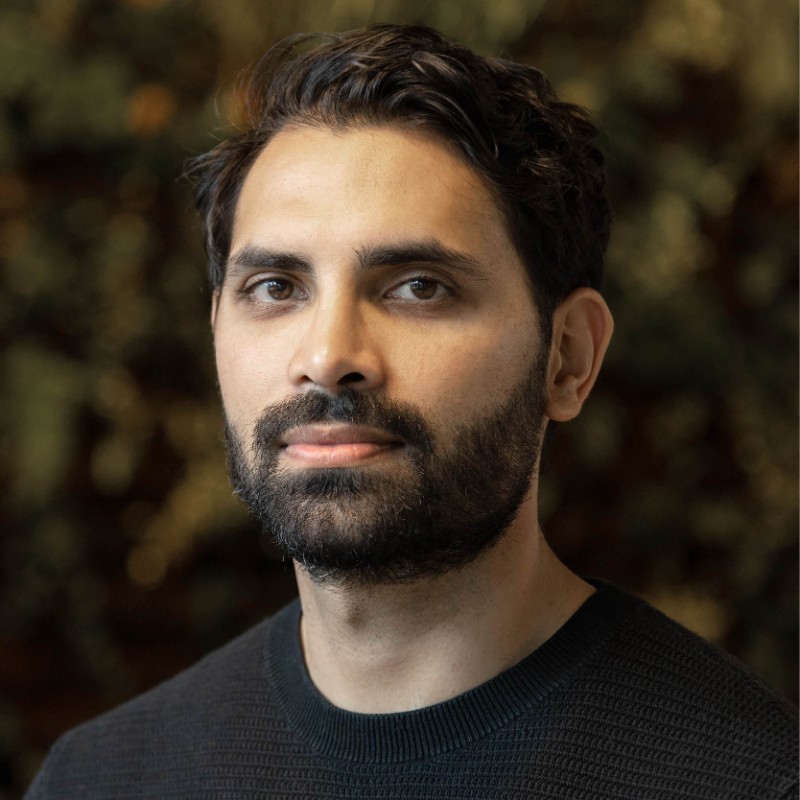